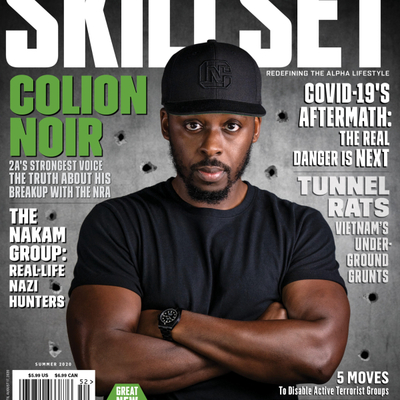 The most persistent myth surrounding the case is that Kyle Rittenhouse, then 17, brought an AR-15 across state lines. Rittenhouse lived about 20 minutes outside of Kenosha, in Antioch, Illinois. His Illinois residence helped spur rumors that the teenager traveled to Wisconsin with his rifle illegally in tow.

But during his trial, Rittenhouse testified in court that he drove himself from his home in Illinois to Kenosha on August 24, 2020, the day before he fatally shot two men. The gun was already being stored at a friend's house in Kenosha, according to police records and court testimony.

Lake County, Ill. State's Attorney Michael Nerheim's office said in a statement that an investigation conducted by local police "revealed the gun used in the Kenosha shooting was purchased, stored and used in Wisconsin."

"Additionally, there is no evidence the gun was ever physically possessed by Kyle Rittenhouse in Illinois," the state's attorney's office added.

Police in Antioch, Ill., led the investigation. Antioch is Rittenhouse's hometown, which is located about 15 miles southwest of Kenosha.

Join My Email List & Get MY FREE Ebook If I Only Had One Concealed Carry ➡️ https://www.mrcolionnoir.com/start-here/

To Order Your PRO 2A Hats Click Here: ➡️ https://shop.mrcolionnoir.com/collections/hats

Help US Further our Pro Constitution, Pro 2A message: https://www.MrColionNoir.com/donate/