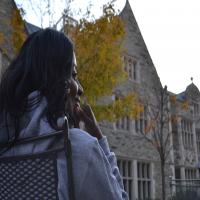 Doctor Explains Why Everyone Who Has Gotten the Vaccine Will Die Soon
Inspiration Station
0:00:04

Doctor Explains Why Everyone Who Has Gotten the Vaccine Will Die Soon
Sep 16, 2021
13.96k views

Please be comforted in the fact that truth and good always prevail over evil, even when it...

This video was deleted from YouTube and I was issued a strike, which means I couldn't post a video for a week. This is a re-upload. Share where you can!

Alternatively, your purchase from any of these websites will also help to support this channel: