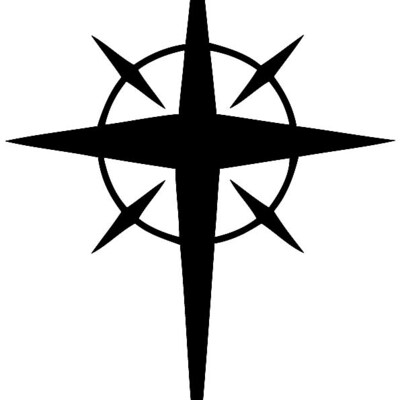 High morality self sufficient comunities is the way forward. Positivity and creativity is the...