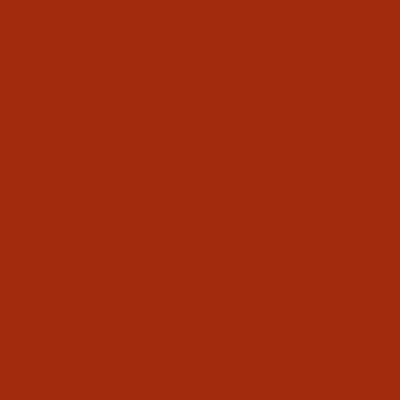 LOL - this has been reported in at least five major news outlets with global web traffic. Please enlighten us about how 9/11 was "never covered in the media", or the death of Elvis Presley. (Hint: if your "insider scoop"/secret news update is actually in the Telegraph, the Sun, NY Post, Fox News, then you're story is only a "secret" to people that don't read news, and probably don't care about this video update.)

DID YOU KNOW - African Americans were never offered mortgages, welfare or veterans support after the New Deal, and were prohibited mortgages up until the 1970s, while the Federal Housing Authority created whites-only satellite suburbs that could be sold (and resold) to white citizens only. Now, facing mass incarceration, and having almost no bill of rights or legal entitlements after leaving the prison industrial complex (printing license plates, fighting fires, making t-shirts, or just being "installed" in the failed privatized prison rehabilitation system for the benefit of white stockholders) - African Americans created a race riot, as they did in the 90s, and the 80s and the decades before that. You can point to dozens of such incidents, and probably more to come while your selective and oddly juvenile ignorance passes as "investigative journalism" or commentary or whatever. Snore.