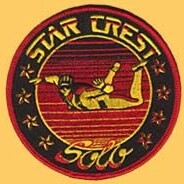 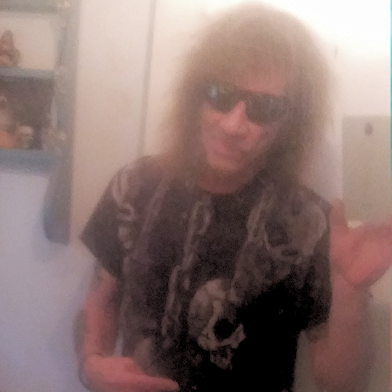 The Puppet Masters NWO plans always have similarity's, and usually is a dead give away to their evil malicious & nefarious plots like their recent, "Planned-demic", started the maskhole epidemic, totally destroyed jobs & work ethics, re-instilled fear back into Americans, kicked off their Agenda30 plot, mainly was the scape goat for the "mail-in" voting to start that massive butt fuggnz they gave We, The People Nov 3 2020, this too was a multi-purpose tool, "Because ya never let a good crisis go to waste" 9/11/2001 was a Slick way to Start many of their illicit plans, such as their planned 7 wars in 7 country's in 5 years (fail), to put solid fear back into Americans in order to be their Master & Obey, it got rid of a lot of legal Documents, Impending deadlines to gov't contracts, loans (in the billions) Several upcoming major Corporate fraud trials.. Enron anyone??....World Corp??,.. perfect timing for that wonderful 8000+ page "Patriot Act" piece o shizn bill that they miraculously shit out in under a month??? When has this trainwreck of elitist criminals done anything that fast?? Roll out another bloated waste of taxpayer money, Dept of Tyranny, good ol "Homeland Security" B/W The TSA (for our protection of course) And did I mention all underground vaults holding sh'load's of Gold from many different Country's including the US were wide open?......& completely empty... except for one NYC dump truck that got stuck in a drain gate, driver fled, but the back was still loaded with gold. Then there was the major stock market bets placed week before that AA,UA stock was going to dump...then it did.... I dont know if anybody ever stepped up to claim that either..I've ranted long enough... it's a personal thing, I was in DC, on 395 beltway by Pentagon that morning enroute to install a V-Sat system at a gas station in Arlington, when I saw this little "skinny pencil" looking thing hovering 6-8 feet above ground at a ka-zillion miles an hour puffing out smoke rings, lost site of it, then Ka-B00m!, the air pressure and flash was a watt da fak moment.. next 4 hours had to stand around by vehicle, eventually got together with 5 other folks parked nearby, 1st thing 1 guy said was, "Did you see that rocket?".. So I felt better because It was a 2-sec thing that i wasn't believing, my prob was the perfect puffed smoke-rings coming out of it had me mesmerised...they just seemed to float still.... emails and cellphones was a new thing, and I never thought about seeing if any of those folks had email, 1 girl said she thinks she got some pictures of alot of it, she was using a film 35mm camera, I gave her and another my # and told em to please call me, especially if those pictures turned out anything, and if they hear anything new, CALL CALL CALL.... nobody ever did, I thought WW3 was now baby.... been researching it ever since, https://12160.info/group/demand911truthnow/forum/topics/israel-did-9-11-all-the-proof-in-the-world ~Whirled Peas