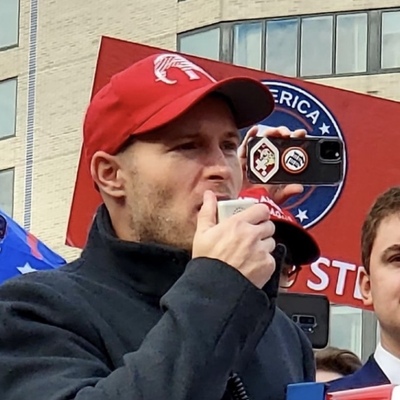 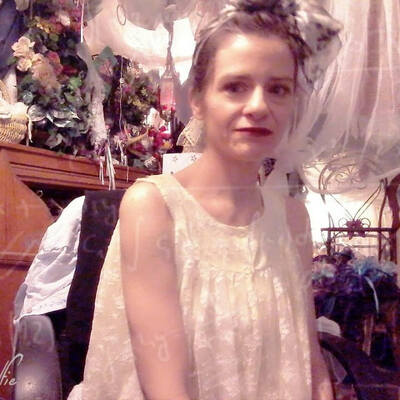 Btw Its not a religion Its a Theocracy A Theocratic Government, they failed the definition of a religion when they hand out interest-free loans and death sentences to teenage rape victims.

What other religion does this.

What we think is extreme, They consider normal they play word games and religion has gotten the very far in this game, Plus a lot of tax cuts.

Child bride?? Achild will never be a bride, That will never be a marriage. calling it such as an insult to every married couple on this planet ever since marriage started. And a slap in the face to every child loses their childhood to this evil Sold as a breeder A man, if he spreads his wives out can support himself well into old age, this is upheld supported by their courts. It's how they pay debt by property and feed themselves. It's their industry. The parents must deliver the child in perfect condition as promised, if not, they're allowed to kill the child and start over, they can't lie about it because they are watched everywhere by their maker their maker knows thier thoughts, That's H0nor killing and the girl is clipped (female genital mutilation) when sold, that's how another man knows that female is sold.

They cover them because if the females were readily available they would not be so valuable. Do you want somebody to chew a piece of your gum?

Side note they castrated the Africans they brought over, for real because they didn't want to have to worry about the slaves sleeping with their women and then procreating a different race, that's why there's no African communities in the middle East like there is in America. We let them keep their junk and we let them have children their children didn't like that apparently.