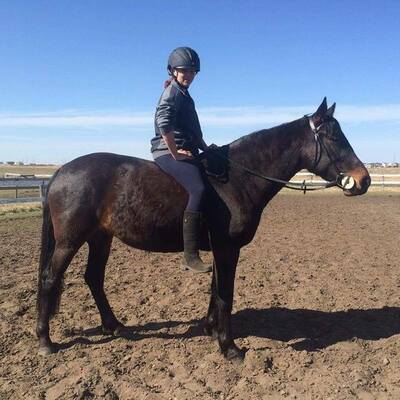 : the three month period immediately following giving birth in which the mother typically recovers from childbirth and adjusts to caring for her infant.

The "fourth trimester" is a catchphrase used to describe the postpartum period, defined as the first 12 weeks after delivery. — Meera Varma Simões

Women and their families experience substantial physiological, social, and emotional changes. … Most women would benefit from much closer follow-up during the fourth trimester. — Ilona T. Goldfarb

especially : the first three months of an infant's life The concept of the fourth trimester—the three-month period of adjustment for babies to life outside of the womb—was introduced in the late 1970s and then popularized by pediatrician Harvey Karp … in 2002. — Maggie Overfelt

that last bit, note how it says 'babies' and then it says 'life'.